This morning, while sipping coffee in a hint of sunshine, I feel a burst of happiness celebrating my six month anniversary moving to England. 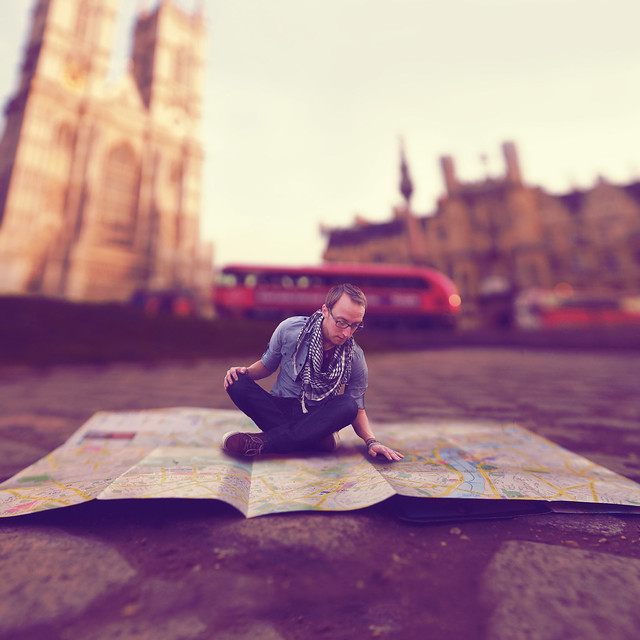 Last year, when my world tour ended, I found myself with an opportunity I had never found myself with before. The chance to move anywhere I wanted to, literally the world was my oyster and I could set up home in any country of my choosing (and with a visa of course). After talking it through with some friends in and out of the UK, I settled on England as my new home of choice and began the process of relocating.

It was a bit scary, to give away most of my things, to pack up and bring my bags half way across the world without any real idea of when I would be returning. A few people said that I was running away from my problems, that I was trying to outrun situations that weren’t working and relationships that were failing but in reality I was giving myself a chance to restart. For the first time in my life I was on my own, setting up my own business and what better way to do that than in a brand new place.

My first 6 months in England have been amazing. It’s been a learning experience, to move to a place where you don’t know anyone. It forces you to trust in other people, to get to know yourself and to reach out to other people. I’ve made wonderful friends, have a home with housemates that make it feel just like a home should feel. I’ve gone on adventures and have felt myself grow and change and learn. I wouldn’t trade it in for anything.

I have a bit of a habit of committing to things without thinking them through and at times, moving here was like that. I would be sitting in my visa appointment wondering “what am I doing?”. Setting up my bank accounts, trying to figure out how to get a doctor, all the things you need when you settle your roots in a new garden. But those questions, that fear, that uneasiness quickly settled into contentment.

In the last six months I’ve tried to just enjoy the opportunities that present themselves to me. I’ve been lucky to meet new friends and visit with friends from other places traveling to London. I’ve explored castles and ancient ruins. I’ve been to award shows and television recordings. I saw her majesty the Queen and Prince Phillip and visited the Harry Potter Studio tour. Traveled to Paris, Norway and various spots around southern England and I’ve found some favourite peaceful places to sit and think.

Th last six months have been the first six months in a new chapter, maybe a new book, in my life and I’m excited to see where this book leads.

4 thoughts on “Six Months In England”