The last 14 months in my life have been…well…a whirlwind. A hectic combination of world travel, running my own business, saying goodbye to a long-term relationship, moving out of my home and then packing up and setting off to live a new country. It’s been a wild and exhausting ride but one filled with many highlights and moments of celebration. With all the chaos I began to learn more and more about myself and what exists under all the “stuff” that makes me, well…me. 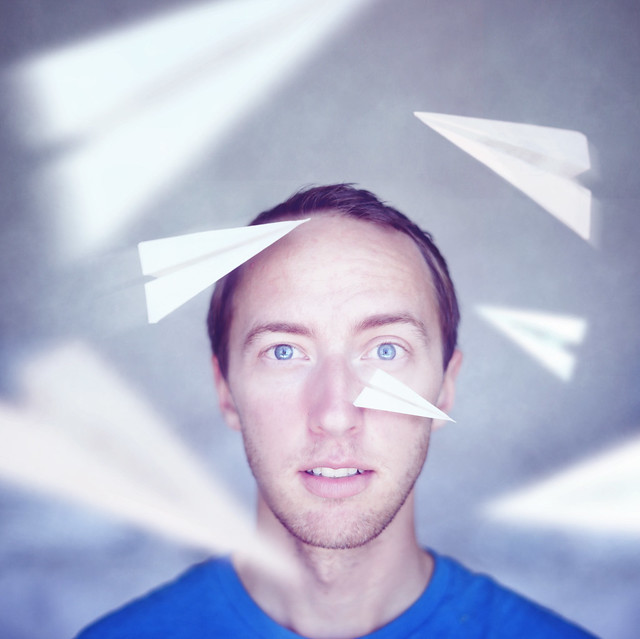 Over the last few months I started to analyze more and more of myself, my behaviors and why I do the things I do. I realized that I was having a really difficult time getting tasks done, staying organized and focused and that I wasn’t sleeping because I felt frantic. One night in May I decided to read about Adult Attention Deficit Hyperactive Disorder, a diagnosis I knew a lot about working with students in a high school. I recognized a lot of the signs; losing commonly used objects like keys and wallets, starting and not finishing projects, being an overall ‘cluttered’ person, and feeling like I always had to be moving to be accomplishing something. Seeing this in students and also in my own family history helped me to see things in a pretty clear light.

I booked a doctor’s appointment not to get treatment or to have anything in my life change, but just to feel like I knew what was going on inside. After a short conversation with my doctor about my last year, the changes, the need to always be busy and the constant struggle I was having to stay organized and focused. At the end of the meeting she said “I think you already know that you have Adult ADHD, not hyperactive, just attention issues”. I thanked her, politely declined any medication and walked home.

I’ve long had difficulties with attention. I’ve daydreamed my whole life, found myself caught in the imaginary worlds while walking to school, sitting in meetings or during travel. It was a positive thing when phrased like that, dreaming. Spending that time in a happy place that made things real and good and helped give me an alternative sometimes to the frustration or sadness that crept up in my life as a young adult. But the lack of attention didn’t just stop at daydreaming, as a young student teachers would complain that I didn’t finish projects with the same detail as I started, I remember art projects where I could see the exact point in which I stopped paying attention, that need to start the next one pushing my desire to finish the current one into the back of my mind. 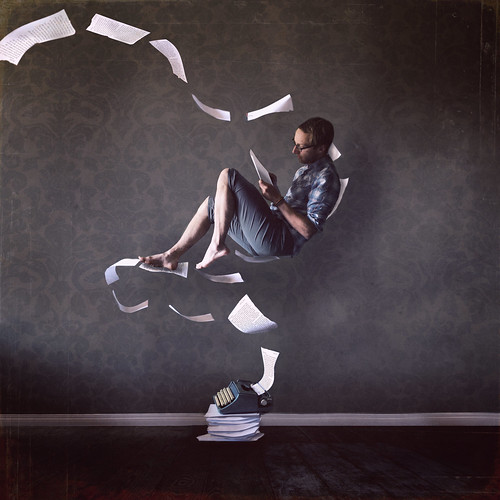 In the course of the last year, with no sleep and no opportunity to forum consistent habits while traveling, what little control I had over my attention problems vanished. I was losing things constantly, I couldn’t watch a movie or even a 30 minute television show without the anxiety to do 5 more things creeping up inside my body. I was always thinking 3 steps ahead rather than on what I was doing and I was started to see the negative effects it was having. I’ve lost photography opportunities because I get so easily distracted by the “great wide web” that I forget to reply to emails or requests and then by the time I do, the opportunity is gone. It was time in May, the first time I’d been alone as an adult and fully responsible for just me that I knew I had to take some control.

For me, even before I knew it was ADHD that was the trigger for my anxiety, I knew that running, sleep and creating were the things that kept me in control. Long distance running saved my life, it allowed me to process deaths of loved ones, bullying and abuse from my teenage years and the fears of failing as an artist. That moment of letting my body and mind work as one and letting my physical self be free while my mind slowly unclenched that anxiety fist helped me regulate my attention later on in the day. The same with sleep, as a kid I had insomnia where I wouldn’t sleep and I’d stay awake all night. As an adult I now know that getting as much sleep as I can get helps me not only feel like a normal functioning person, but helps my anxiety and attention stay focused. Creating, photographs and drawings also helped. Visualizing my fears and anxieties and goals through photographs helped me keep them more organized than just in the terms inside my head. For me it was like a beautiful mural of images rather than a cluttered filing cabinet of ideas.

I’ve been fortunate enough to get a chance to self reflect while traveling and know what helps me with attention. The last few months I’ve made changes to my life to help reflect my need to stay organized, focused and in control of my life and my photography business. Here’s a few tips and suggestions based around my own changes that might help if you’re feeling overwhelmed or stressed by attention problems. 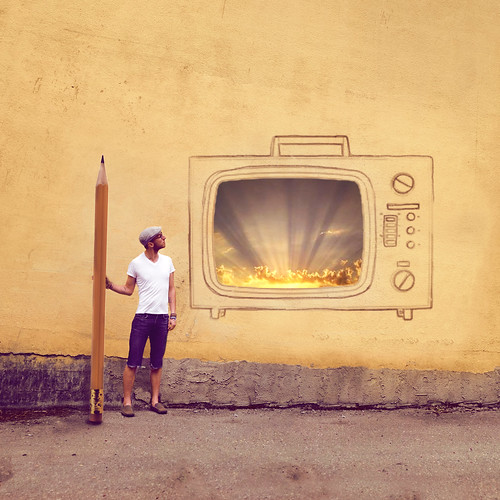 Search For Your Sunshine

-Write Lists
I was never a list person until I saw a video by Alex Beadon and her love of lists and it seriously changed things for me. When things get crazy I just start writing things down by category. “Personal”, “Photography”, “Business”, “Other” and star the ones that need to be done ASAP. It became almost cathartic to use my pink highlighter to check off the ones I had done, a goal to have a page full of pink by the end of the day

–Get Rid of TV
I used to love TV, I had my “shows” each night and had to be there to see the newest one. Once I started traveling last year I stopped paying attention to the shiny black box in the room and by the time April came around I realized I hadn’t really watched more than an hour or so of TV in the last 9 months. And I didn’t miss it. I found that movies and television were a huge source of my anxiety and attention problems, that sitting down to watch something made me focus on all the other things I could be doing and then I’d miss everything going on in the show. Now, if I watch a movie or want to watch a t.v. show I do it knowing that it’s the background of what I’m already doing. I’ll put a movie on while I edit, while I clean or answer emails and I feel that the two compliment each other rather than compete against each other.

-Go Outside
Like I mentioned before, physical activity is huge. Not just for attention and anxiety but for so many other factors in your life. Those endorphins that are released when you exercise combined with the vitamin D you get from the sun help lift your mood, help you sleep better, make your body perform better and like any machine the better the individual parts perform, the better the machine performs. When I wasn’t running, I felt more sluggish and more forgetful. When I started running again, things got better and I was more organized, focused and coming up with photo concepts.

-Nourish Yourself
As a vegetarian for the last 9 years I’ve spent some time learning about nutrition and what works and doesn’t in my own body. The same goes for eating for the best version of yourself. Know the triggers your food and drink has on your body. Too much sugar makes it hard to focus and not enough water makes you feel lethargic. For me, coffee has an opposite effect it has on most people, it acts as a calming element in my life. I drink it to center myself rather than to accelerate myself.

–Limit Online Use
This is a tough one, especially for someone who’s entire business and social interactions tend to exist online. But I realized quickly that the tumblr and pinterests of the world were keeping me from getting real work done and that I would have to limit myself to the computer in order to get things done. I would prepare a plan of attack (a list) and then get on the internet and get it all done without turning to the endless scrolling of facebook and twitter. Then I’d get 15 minutes of reward time once I was done and that was it. Routine and structure helps!

Most importantly for me it was the opportunity to self-reflect and see that it wasn’t just that I was forgetful, clumsy and cluttered, that there was something there that wasn’t working in the best way possible. BUT instead of just taking that and using it as a crutch I was able to take it and learn how to function with it, rather than avoid the fact it was there.