Letting Go Can Give You Much More

I admit I’m a bit of a collector of things. Of physical things yes, I have a growing collection of coffee mugs and trinkets from travels, of sew on patches and postcards I forget to send. But I’m much more of an emotional collector, an emotional hoarder. I tend to wear my past failures, mistakes, worries, and fears as armor but instead of repelling things, it lets them attach like Velcro and I end up carrying even more. This year I spent some time really thinking about the benefits of carrying around so much of this emotional clutter, was I keeping it because I felt I earned it, was it serving me a purpose? I realized that I was afraid to let it go because it would leave me starting fresh, a bit of an empty room without decoration, but I needed it. So I let go. I let go of all sorts of things, I moved from the UK back to Canada and let go of boxes  and bags of physical things, objects that needed to serve a better purpose in the hands of someone else. I let go of blame, blaming myself for things that had happened in my life wasn’t getting me anywhere, and it was actually keeping me from appreciating where I was. I let go of past failures, of control,  of needing to know everything, and in letting it all go I got what I feared, but needed. An empty space, but one that I could fill up as I chose. And that’s my goal for 2017, to spend more time filling my life with what I want.

How often have you stood in the face of something new or exciting, terrifying but heaving with potential and just said “I can’t do it”.  While I have a tendency to just go along with it anyway, I never really have the confidence to believe that I can do it. This year had a few opportunities that popped up and my first reaction was either fear, denial, or a hushed feeling of “I can’t do this”.  But I remembered one of my goals for the year was embracing what came my way with more positivity so I jumped full force into them. Travel to Mexico and speak in front of 500 people for two hours? Yes, I’ll do it.  Run 100km in one day to raise money for charity? Yes, I’ll do it.  Spend a week in Colombia shooting lifestyle and product photography? No usually my style, but Yes I’ll do it! Every time we say yes, every time we agree to meet our challenges face on, we allow ourselves the opportunity to grow and to gain not just confidence but permission to seek out more challenges and continue to change. Saying Yes is hard, it’s scary to commit to something we may not fully be prepared for but the reward is so much sweeter. 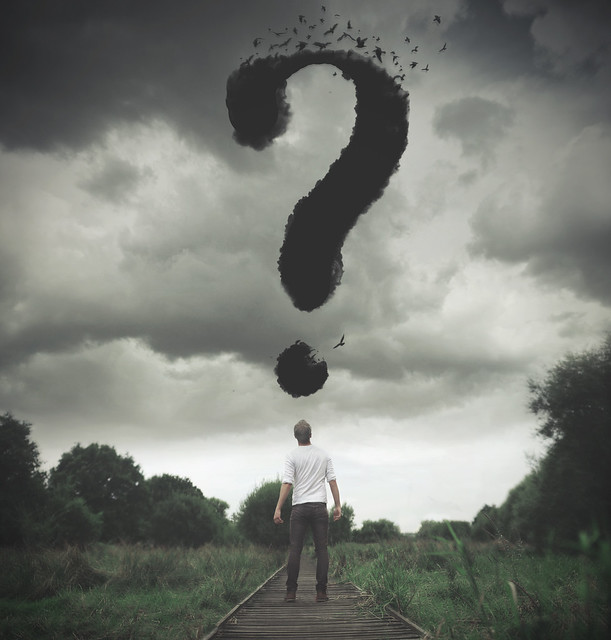 People Matter
This isn’t something I’ve realized only this year but something that became so much more evident in 2016. This year was one where my personal connections were ones that really guided me through and showed me just how important it is to treat people with kindness, openness, and compassion.  Living in a different country really opens you up to people, it forces you to connect and to build relationships. This year I learned the value of those connections. Take for instance travelling to Colombia with a chocolate brand. Not a job I’d have found for myself, but one that came from being connected through a new friend, met a bloggers weekend that I was invited to attend after being introduced to the organizer through a different friend. One connection leading it’s way to all different parts of my life. In the spring when I was hired to shoot a series of images for Oprah Magazine, I suddenly had a task of finding a diverse group of models, in just a day I was able to call on a network of amazing women who met me in all different parts of London, took time from their schedules, and helped me create the images I needed. When I was left stranded in Miami after missing a flight, a long time friend came to my rescue, giving up her own weekend to take me in and show me her home and spend the hours eating and visiting. It was just what I needed. Filling my life with the right people has made all the difference in my life, being in a relationship with someone who supports what I do and who I am has been the best part of my year, one of the most important things in my whole life. Having a network of friends, family, support that both pushes and catches me is incredibly valuable. People matter, if we treat people with openness, kindness, compassion and understanding those connections can really create something powerful in our lives.

You Can Do Anything

It’s true. You can.  I learned this year that even if I don’t want to, I can. Even if it seems impossible, I can. Even if I don’t understand how to, I can. You don’t even need to know how or why or what to do, just the belief that you can do it. This year I signed up to run 100km ultramarathon. Had I done one before? No. Did I know how to prepare? No. But did I think I could do it? Yes, and that made all the difference. The belief that we can achieve what we dream, that we can meet our goals, our deadlines, our wishes, is often all the permission we need to actually being the process of reaching them. 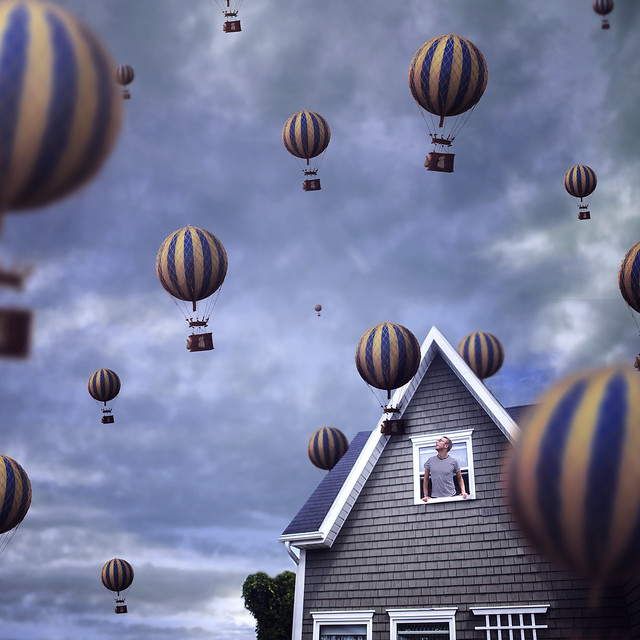 If You Can’t Control It, Embrace It

I used to be the type of person to lose control when I lost control. If something unexpected happened, I suddenly became lost, I was frustrated, I was rendered pretty much useless by my own lack of patience, understanding or willingness to see what was happening. I tried this year, to embrace whatever came my way, even if wasn’t something I could control. Having to move back from the UK, not something I wanted, not something I found easy but I embraced it. I took it as a chance to find my priorities, to spend time with my family, to think about what I really wanted. It’s easy when we are faced with things that are out of our control to want to find a way to overtake it, to match it’s power with our own level of control but often, our best reaction is to find a power that exists from embracing this change and deciding what to do with it. Later this year I was stuck on an island after doing a job with Club Med, the flights were cancelled and I was supposed to be flying to California. I watched people become unhinged, they screamed and fought and stamped their feet and were angry. I was angry too, but that anger wasn’t going to fuel a plane and have it arrive on the beach. Instead I embraced the extra few days, I went kayaking in the ocean, I talked to people and learned more about them, I sat by the pool and a read a book about the law of attraction, and those things also didn’t’ make a plane appear out of the sky, but I felt that I’d used that time in a much more productive way than sulking in the lobby scowling at a receptionist.  We can react to situations in a variety of ways, quite often the most emotional responses are the ones that come first and loudest but the most productive ones take some time to develop, some time to rely on. This year was a year of changes for a lot of people, for the global community, a lot of these changes are out of our control, out of our scope.

We can’t necessarily change it but we can decide how we  react to it and how we move forward with it. 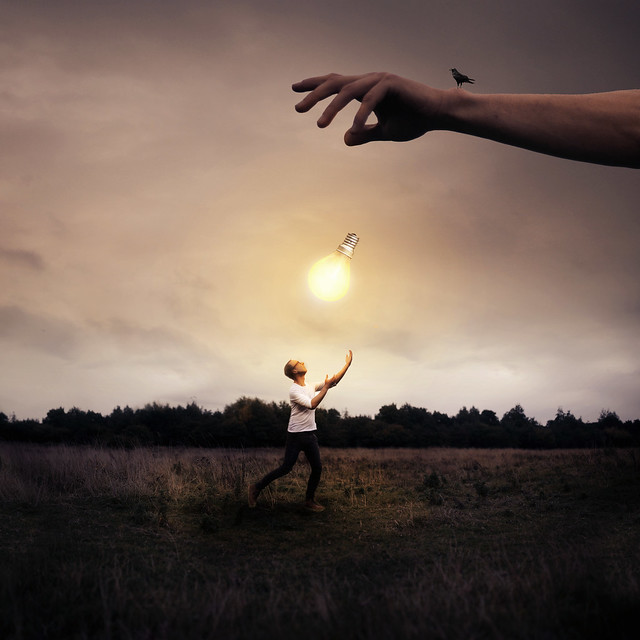 I hope the new year brings to you all sorts of wonderful memories, people, and lessons. May it be a year of growth, beauty and kindness. Wising you a creative and amazing 2017